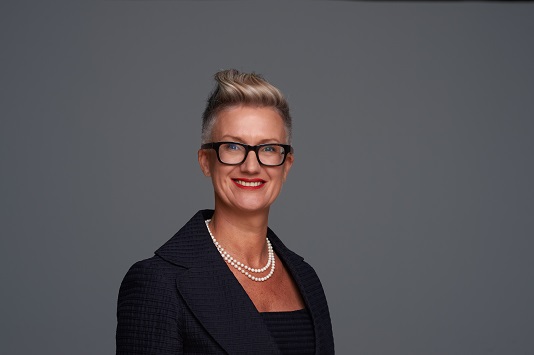 Alison Hill, Chief Executive Officer of the Argus Group, comments: “Although modest, the net earnings are underpinned by continuing strength in our core business operations through a mix of prudent underwriting and high client retention levels in increasingly competitive markets. The leadership team continues to prioritise and focus on activities that will generate long-term sustainable value.”

“The increase in long-term interest rates during the six months have impacted the Group’s fixed income portfolio, resulting in unrealized losses of $8.3 million reported for the period. This is in contrast with the decline in long-term interest rates during the corresponding prior year period that resulted in an increase in the fair value of the Group’s fixed income portfolio. Partially offsetting these unfavourable investment results was the decline in future liabilities as a result of the Group’s asset liability matching policy. While interest rate volatility has had a short-term impact, as stated before, our focus is to generate long-term sustainable shareholder value.”

“Our strategic priorities include creating business solutions that will benefit our clients and communities as stated in our brand position “Our Interest Is You.” While the rising costs of healthcare continue to be a concern in Bermuda, Argus is becoming a driving force in taking action to promote healthy communities and lower healthcare costs. Additionally, the Group continues to make progress to diversify and grow our business by focusing on opportunities to expand in Europe.”

On the Consolidated Balance Sheet, Total Assets including Segregated Fund Assets stand at $2.1 billion. Shareholders’ equity attributable to shareholders of the company has increased to $120.4 million, substantially in excess of the statutory capital required to conduct the Group’s insurance and financial services businesses by the regulatory bodies to whom the Argus Group reports.

As a result of a one-time new business transaction in the prior year, net premiums earned decreased by $7.1 million while Net benefits and claims decreased by $8.0 million within the Life & Pensions division of the Group where the reserves are increased in close proportion to the premiums received. Operating expenses increased by $228,000 or one per cent over the prior period.

The Board has declared a dividend of eight cents per share payable on February 5, 2016 for shareholders of record on January 22, 2016. This represents a final dividend based upon the audited financial statements of the Group for the year ended March 31, 2015.