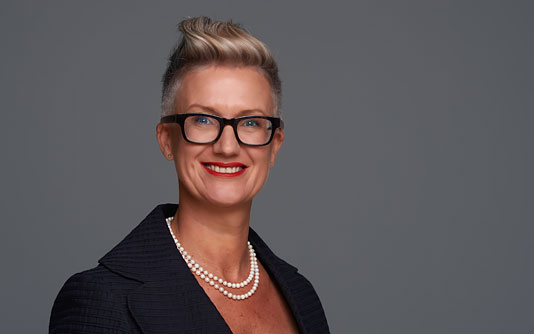 Alison Hill, Chief Executive Officer of the Argus Group, comments: “The Argus Group’s brand promise of “Our Interest Is You” underpins how we do business.  Our culture is to do the right thing on behalf of our people, customers and shareholders.  We believe by doing this, we can create long-term sustainable value for all.  This philosophy has resulted in a positive impact on our earnings.”

Argus has taken steps to reduce income volatility within our investment portfolio.  The changes made have resulted in investment income for the six months to September 30, 2016 of $14.0 million.  During the year, shifts in both equity and bond markets have resulted in unrealised gains of $7.9 million where last year, market movements generated unrealised losses of $11.8 million.  Additionally, the Group reduced its holdings in Bermuda equities by 35 percent, in keeping with the strategy to reduce concentration risk within the investment portfolio. The sale of Bermuda equities had a one-off positive impact of $3.1 million on the financial results for the six months to September 30, 2016.

“We delivered our new pension fund offering and promised to reduce fees in order to enhance pension member savings.  We ‘put our money where our mouth is’ which in the short term, has led to the $1.7 million decline in combined fee income.  By doing the right thing by our pension members we will enhance long-term profitability.”

The Group experienced an increase in Net Benefits and Claims of $7.5 million primarily due to health claims returning to a more normal level after the unusually low claims incurred in the six months of the prior year.  This coupled with the decrease in net premiums earned of $2.4 million has resulted in the combined operating ratio, which is a measure of the underwriting performance for our general and health insurance business, of 89.5 percent compared with 82.8 percent in the prior year.  This trend validates our commitment to support a sustainable healthcare system in Bermuda through our Population Health and Thrive. wellness initiatives.

“In addition to our Population Health and Pension fund initiatives, significant investment is being made to progress our strategic goals, including building our global digital channel capability and diversification of our business outside of Bermuda.”

“We are pleased to include in our September 2016 report, our newly acquired subsidiary, Island Insurance Brokers Limited, a leading insurance broker in Malta, which provides the Group with a springboard for further growth and expansion in Europe.”

On the Consolidated Balance Sheet, Total Assets including Segregated Fund Assets stand at $2.2 billion. Shareholders’ equity attributable to shareholders of the company has increased to $133.1 million, substantially in excess of the statutory capital required to conduct the Group’s insurance and financial services businesses by the regulatory bodies to whom the Argus Group reports.